Back to the top

Warahraan — Living in a Far Dream

“Living in a Far Dream“ is a combination of imaginary pads and middle-eastern voices and instruments. I’ve used one of the most influential Persian traditional instruments called “ Ney “ in this track which is played by Amir Abbas Gholami and also the chantings of Ghaderieh Sufis of Kurdistan. My effort was to create a transcendental and rapturous atmosphere with the help of rich traditional and mystical music of Iran. I hope this musical piece could touch your soul and make you feel the passion and ardor.

Warahraan is an Ambient/Electronic/Experimental music project from Persia founded in the early 2008, inspired by the immensity and grandeur of the nature and cosmos. The music is trying to illustrate the creation through a different view. Warahraan is a journey through magical sovereignties and enigmatic kingdoms, a deep mystical discovery through terrestrial and extraterrestrial zones.

Warahraan means victory and conquest in the ancient Persian language. The other older forms of this word are Verethraghan and Verethragna. Warahraan is the Persian god of Fire, the most sacred of all fires that is a combination of 16 fires as it mentioned in the Avesta (Sacred Book of Zoroastrians) and other ancient Persian sacred texts. The word referring to the Mars (fourth planet from the sun) in astrology. The twentieth day of month is dedicated to him according to the Zoroastrian calendar. 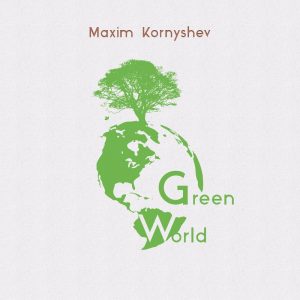 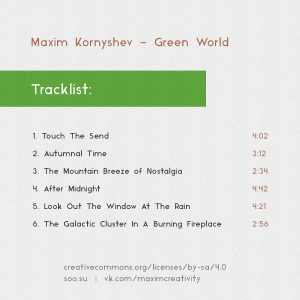 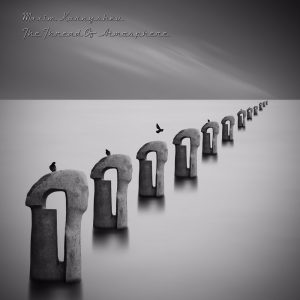 Maxim Kornyshev — The Thread Of Atmosphere 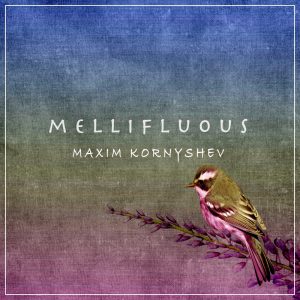 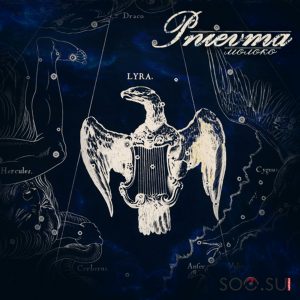 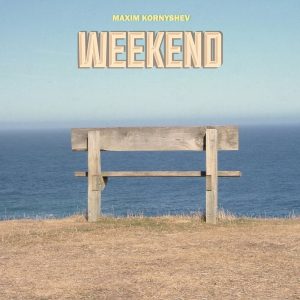 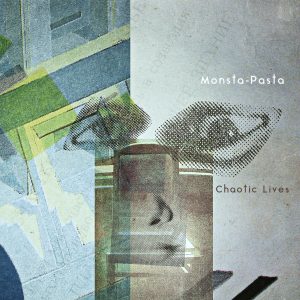 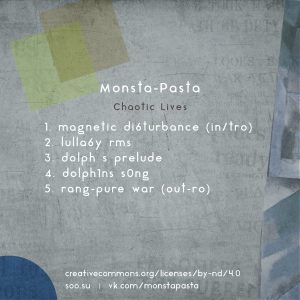 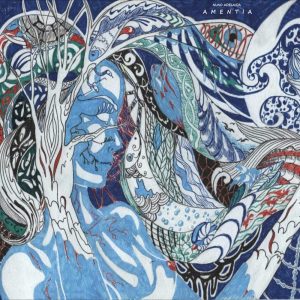 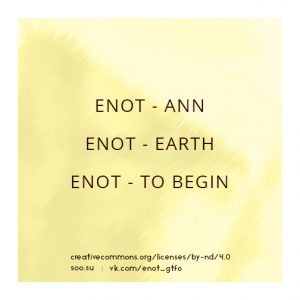 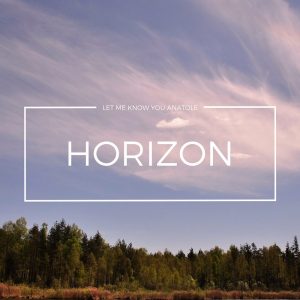 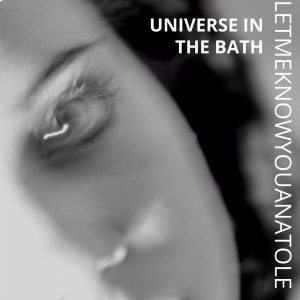 Letmeknowyouanatole — Universe In The Bath 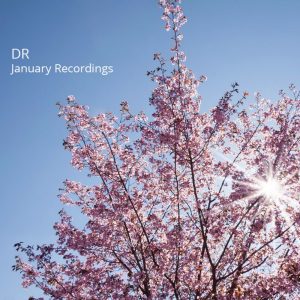